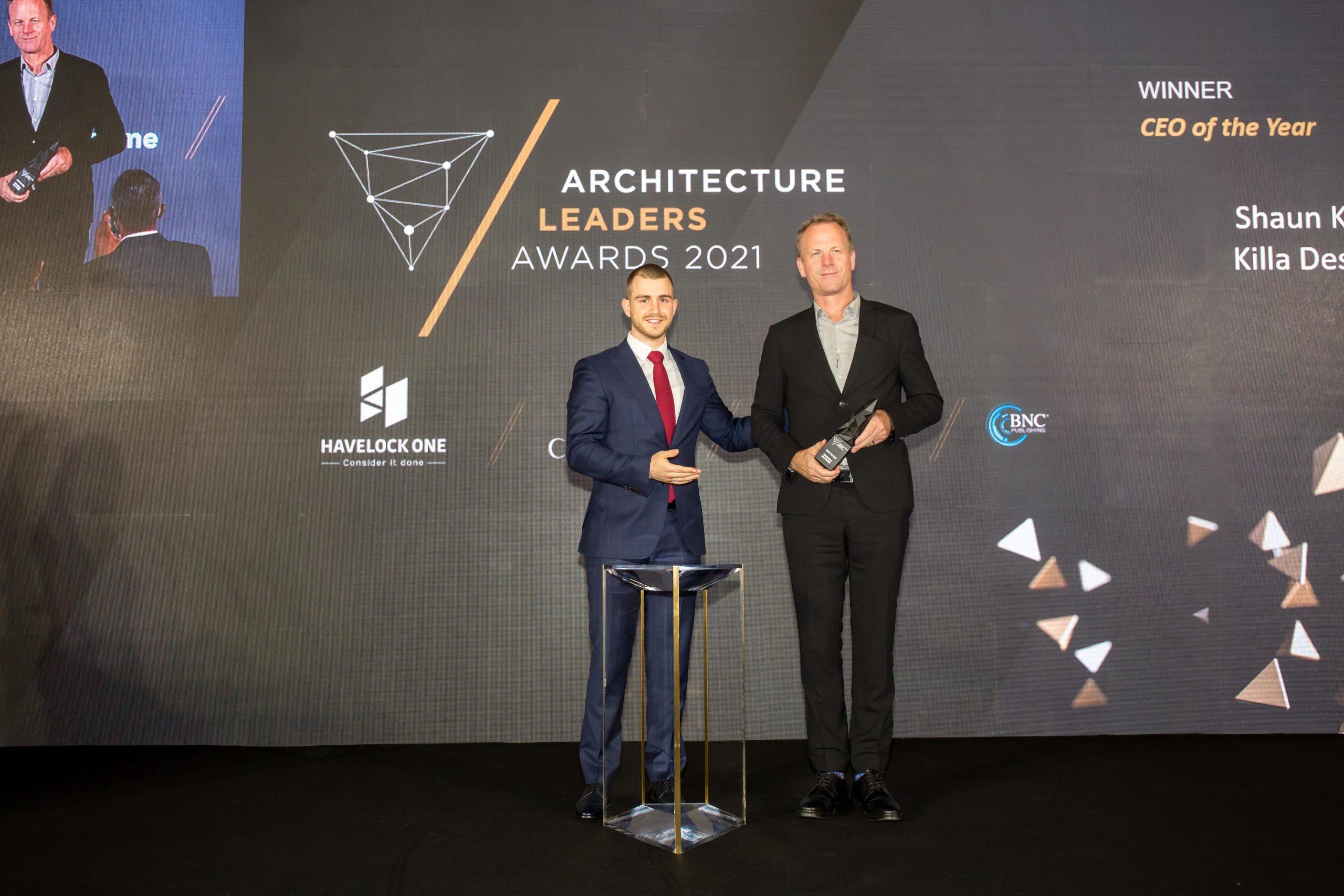 Organised by BNC Publishing and Design Middle East, the inaugural Architecture Leaders Awards 2021 acknowledged and rewarded the exceptional architects, projects, and firms in the region. The gala award ceremony took place on March 31 at Sofitel Dubai The Obelisk. There were 19 award categories that were given solely on merit and were awarded to commend those most deserving for their ingenuity and hard work, distinguishing them from their competitors and proving them worthy of recognition.

Shaun Killa, design partner at Killa Design, said: “It’s a great honour to win this award. Our practice is only six years old and it’s a wonderful achievement by our staff and the entire team to amazingly capture the market in the Middle East.”

Driven by design excellence, Killa is an award-winning architect with international experience spanning over 26 years. Throughout his career, Killa has focussed his design philosophy on buildings and master plans that are sustainable, innovative, contextually inspired and have a holistic approach to the natural and economic environment which has led to numerous highly recognisable iconic projects.

He has worked on signature projects, including the award-winning designs for the Museum of the future, the newly opened The Address Beach Resort, a W Hotel in Mumbai, Vida Hotel in the Dubai Marina, Aykon Twin Towers in Dubai, and the Office of the Future, the first occupied printed building in the world. Recently the firm has won a zero energy ultra-luxury resort in the Red Sea. 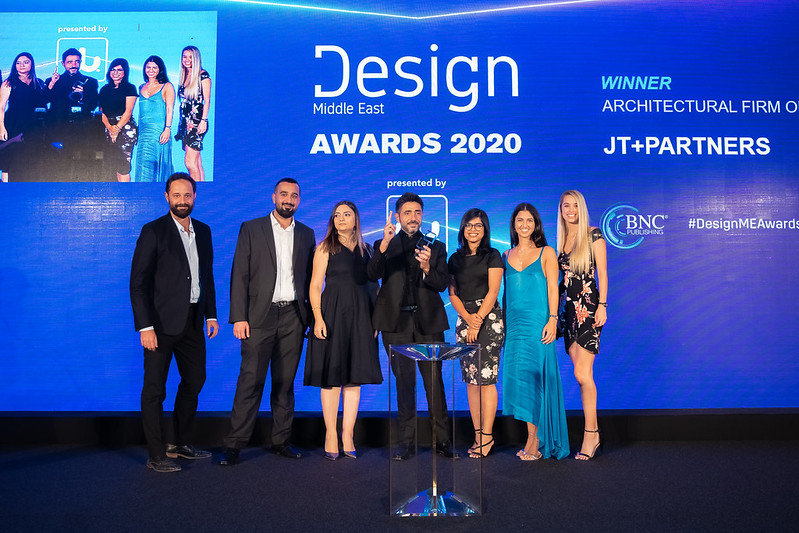 JT+Partners bagged the prestigious Architectural Firm of the Year award at the 3rd edition of the Design Middle East Awards 2020 on December 10 at Sofitel Dubai The Obelisk. Founded by Joe Tabet, JT+Partners has an energetic, collaborative, creative team of 53 multi-skilled innovative individuals of multi-cultural nationalities providing bespoke designs that reflect cultural diversity, experience, and knowledge of their team. JT+Partners is recognised as a world-renown consultant with impressive projects located in international destinations, from

Morocco to Seychelles, Lebanon, India, Sri Lanka, North Africa, KSA, and UAE, spanning residential, hospitality, commercial, mixed-use and masterplan developments, from conception to completion. Tabet is fully committed to and adheres to Corporate Social Responsibility and made it as one of his primary focus. He is a strong advocate of sustainable development, gives his team good health and financial benefits, conducts business ethically and fairly, and supports worthy causes.